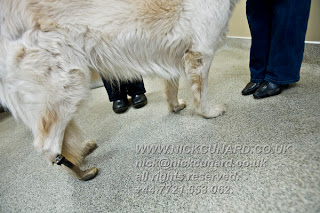 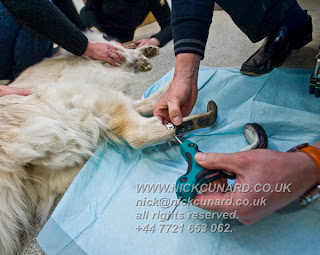 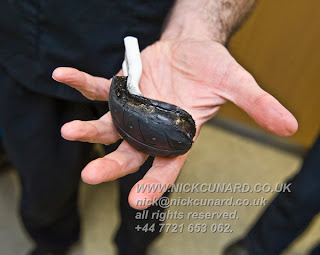 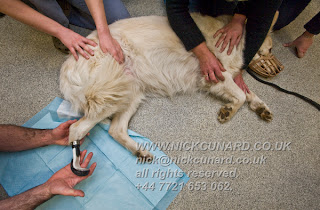 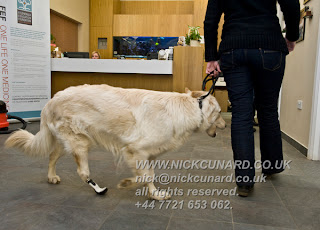 Brilliant neuro-orthopaedic veterinary surgeon Professor Noel Fitzpatrick fitting a new foot on Mitzy a German Shepherd whose foot was almost severed by a horse. This guy has proved the last stop saloon for many a despairing owner - the number of suicides his surgical skills have prevented as a result is not inconsiderable. I guess if you've never had a pet then the lengths that people will go to save them might seem a little extreme . But these people aren't nuts they just really love their animals . One emotional owner put it as follows  " she's given me so much more than i could ever give her that I'd mortgage my own house if i had to. "
Posted by Unknown at 9:47 AM No comments:

WikiLeak Bombshell at the Frontline Club 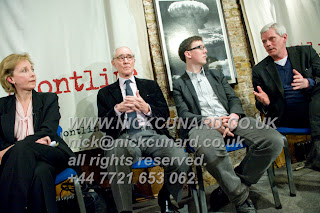 ..another day another wiki leaks bombshell ?

Following the release this weekend of 251,287 confidential United States embassy cables, the First Wednesday debate at The Frontline Club focused on the revelations of this latest leak from whistle-blower website WikiLeaks.

Spokesperson for WL Kristinn Hrafnsson may have had large numbers of the audience behind him but Professor Colleen Graffy, former Deputy Assistant Secretary of State for Public Diplomacy remained unconvinced. In fact she was downright disapproving. She did however underline much to the amusement of the audience, that she had been instrumental in convincing the US state dept of the importance of social media members of whom she wryly observed then went onto mock her enthusiasm on their new Twitter accounts .
Posted by Unknown at 3:44 PM No comments: 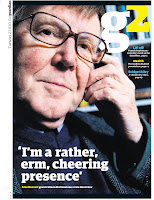 Simon Hattenstone who wrote the accompanying profile of this cheery chap drew attention to the veins on Bennett's cheeks likening them to the skein of a fine cheese. Could that be why the Guardian's photography desk chose my archive pic snapped last year at the LRB over one by Bennett's approved photographer Antony Crolla  [ some what surprisingly Bennett stipulated that only Antony could do the accompanying pic] a much less forgiving image - if that is, you regard such things as unsightly.  I wander if the great man felt he'd been swindled in some way - suspicious, wary feelings towards the press in general that as Simon points out , Bennett already harbours to no small degree  . Perhaps the Guardian photo dept. sought his approval first but knowing the considerable time pressures and workload the picture desks are under I somewhat doubt it. Anyway, I the eternally amoral photographer isnt complaining of course !
Posted by Unknown at 6:11 AM No comments:

A little more about Me Me Me